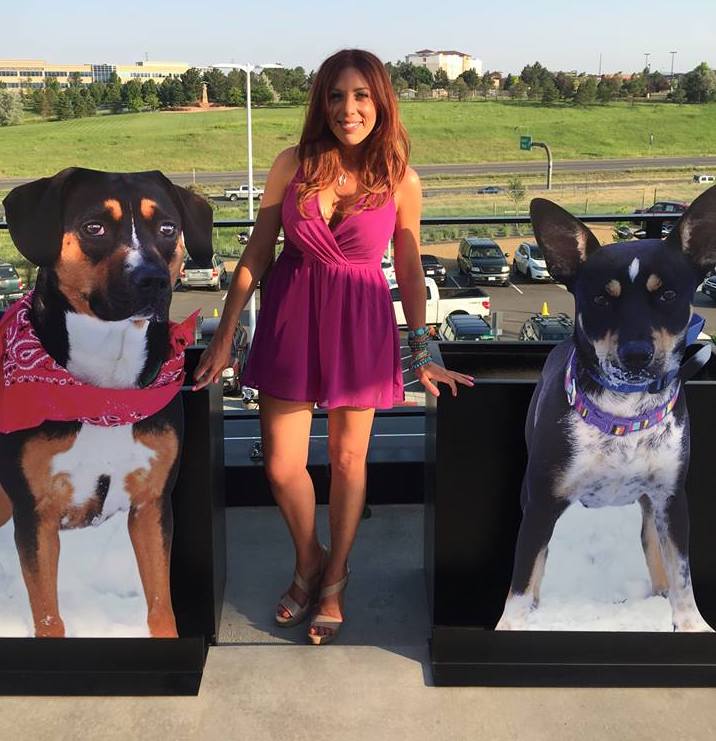 Emily Makinzie has been an on-air presenter and executive producer for every daypart on Denver’s heritage station, Mix 100.3 for 10 years. She originally walked in off the street, demanding to be put in charge of the station, and ended up with a weekend air-shift with no previous experience. After mastering evenings and weekends, she was promoted to mornings; The Dom and Jane Show with Jeremy and Emily, which then evolved into The Dom, Emily, and Jeremy morning show. Most recently, Emily was mid-days on Mix 100.

Her performance constantly excelled in the highly-competitive top 20 market of Denver, she is authentically connected to listeners, and excels in engaging content on social media. Nicknamed “That Red Emily”, she is highly active in the charity world, presenting over 30 events a year, and is a valued endorser with loyal clients.

And if you can believe it, Emily is also an award-winning Electric Slide dancer.

She is the winner of the Colorado Broadcaster’s Award for Best Morning Show in 2014 and 2016, and Best Radio Personality in 2016. She has also accepted multiple Academy Awards when the winners failed to show.